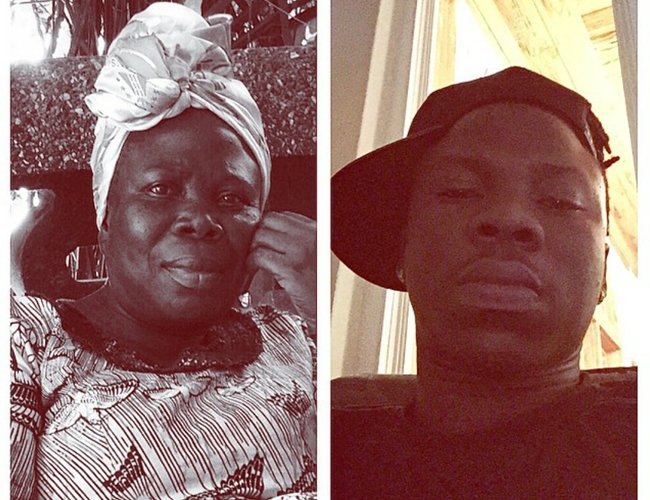 Madam Catherine A. Satekla, who had been unwell for some time now, died Wednesday night at the 37 Military Hospital in Accra.

The musician arrived in Ghana from the United States Wednesday night, where he was scheduled to perform at various shows.

His mother had died 15 minutes before his arrival.

Madam Satekla, was rushed to the hospital on Sunday where she was receiving treatment for an undisclosed ailment.

The award winning artiste, who earlier this year made a song for his mum on Mother’s Day took to social media (Instagram) to express how he felt about the loss.