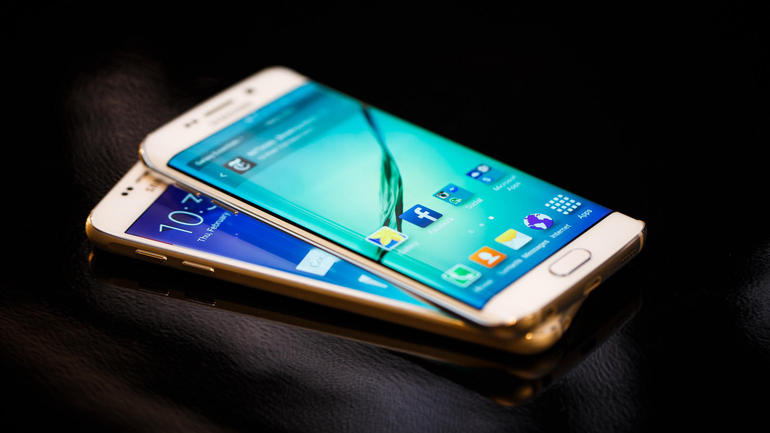 August could be a busy month for Samsung based on the latest rumors over new smartphones.

The Korean mobile phone maker will announce and launch both its Galaxy S6 Edge+ and its Galaxy Note 5 big-screened smartphones next month, according to blog site SamMobile, citing information from anonymous “insiders.” Both phones will be unveiled on August 12 and then go on sale August 21, SamMobile’s insiders said.

Samsung needs to rejuvenate its sales and market share, which have taken a turn for the worse over the past year. On July 6, the company revealed that it expects its seventh straight quarterly decline in profits at a time when it’s been losing sales and customers to Apple, on the high end, and to Chinese vendors such as Xiaomi, on the low end. Launching two new big-screened phones, also known as phablets, could be one way to try to recapture lost market share. People have been gravitating more toward phablets, meaning smartphones with screen sizes larger than 5 inches and usually hovering around 5.5 inches.

Reports have been flying back and forth as to whether Samsung will unveil the Galaxy S6 Edge+ and Note 5 in September or August. On July 8, SamMobile claimed the two phones would be announced at the IFA (Internationale Funkausstellung Berlin) show in September, Samsung’s usual time frame for unveiling new phones. But Friday, The Wall Street Journal said the Note 5 will be announced in Augustto beat Apple’s September announcement of its new iPhone lineup. Samsung’s plan to launch both of the new phones at the same time came from Korean press leaks, according to SamMobile, which said it confirmed the information on its end.

Whenever Samsung actually unveils and kicks off sales of the two new phones, what features can we expect to see? At the top of the list is larger screens.

The current S6 Edge offers a display size of 5.1 inches, so the Galaxy S6 Edge+ would reportedly top that with a 5.7-inch screen. The Note 5 would follow suit with the same display size.

Like its smaller counterpart, the S6 Edge+ would come with curves on both sides of the screen. The phone would be outfitted with an Exynos 7420 processor — the same chip that powers the Galaxy S6 and Galaxy S6 edge — and 3 gigabytes of RAM, while the Note 5 would be the first Samsung phone to be packed with 4GB of RAM.

Available in silver, gold, black and white, the Note 5 will sport a very thin bezel, meaning the outside frame around the screen itself, SamMobile said. But it will not come with a microSD slot, which the blog site previously thought would be the case. The Note 5’s S pen stylus will look and feel more like a pen and come in the same colors as the phone itself.

Finally, Samsung will reportedly use the unveiling of the Galaxy S6 Edge+ and the Note 5 to introduce Samsung Pay to the US. Designed to allow mobile-phone users to pay for items on the go, Samsung Pay is the company’s answer and rival to Apple Pay, which has been available in the US since October and has now debuted in the UK.

Responding to CNET’s request for comment, a spokeswoman for Samsung said the company does not comment on rumors or speculation.