Investors have expressed interest in partnering government on a Public-Private-Partnership (PPP) basis for construction of the proposed Central-Western Airport, designed to serve both the Central and Western Regions.

Deputy Aviation Minister, Joseph K. Adda, told B&FT after a tour of cargo companies at the Kotoka International enclave that: “We have various expressions of interests and we have initial designs of what we want to do”.

The Central Region, which is a major tourism destination in the country given its rich history and UNESCO World Heritage castles sited along the coast, is only accessible to tourists -domestic and foreign – by road.

Connecting with the regional capital, Cape Coast, from Accra is hampered by heavy vehicular traffic. It takes about two (2) hours to connect from Accra on a typical weekend when many people usually travel for tourism and social events.

Takoradi, on the other hand, has a military aerodrome that is used by civilian airline operators for domestic flights.

However, the limited use of on-ground military-owned facilities necessitates the establishment of a new civilian airport in keeping up with current and future growth – following the grant of more licences for oil exploration activities off-shore the Western Region.

Following the Exxonmobil deal, the country is looking at doing business with global E&P giants to allocate about six new oil blocks in a bid to sustain production in the oil and gas sector.

All Expressions of Interest (EOI) from International Oil Companies (IOC) are to be submitted by end of November, while pre-qualification of local partnering companies and IOC’s will be done in December. Successful bidders are expected to be selected by August, 2019.

These new developments in the oil and gas sector, in addition to existing use of Takoradi Port for exporting minerals and lumber, will expectedly lead to increased activity on the Accra-Takoradi corridor.

Design of the New Facility

Mr. Adda said the Aviation Ministry and its allied agencies are considering three different scenarios for the proposed Central-Western Airport.

“We are looking at two or three scenarios [for the project] and will decide which one will be most convenient for us. We may well be able to take all three on-board.”

He added that: “We have a lot of tourists going to the Cape Coast area, there is a lot of development going on in the oil and gas enclave in the Western Region, and the Takoradi Port is there as well. The fishing harbour in Elmina is also there. All these show that people will be travelling to and from the Central and Western Regions, so we plan to move on that.”

The visit to three handling companies was to afford the Aviation Minister an opportunity to appraise himself of their operations, listen to their challenges, and work with them to grow the sector.

He interacted with officials of Menzies, Swissport and Aviance, and inspected their facilities within the Kotoka International Airport (KIA).

Aviance Ghana provides a range of ground handling services at KIA airport in Ghana. It provides services to its customer airlines, passenger check-in and baggage handling; loading and unloading of cargo from freight flights; and a cargo warehouse operation for all import and export needs.

Menzies also provides handling and cargo services to the airlines industry in the country. 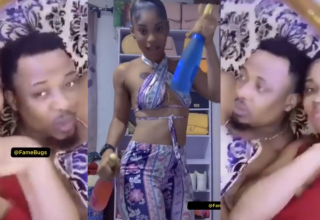 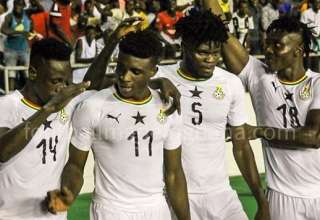 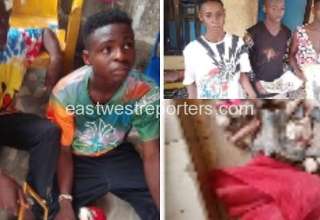 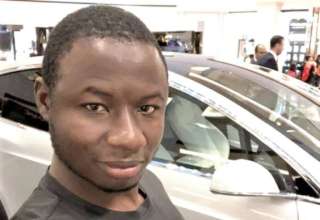 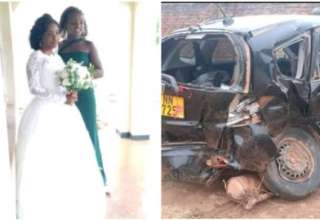